Male family members of children cared by for Tŷ Hafan have a long-standing reputation for crazy fundraising initiatives.  In 2016, the call went out from Gareth Jenkins (from the Dads Care Team) for volunteers to appear in a calendar for 2017.  However, this was not any old calendar.  This was going to be a naked calendar.  The DadsBareAll calendar.  Nevertheless, Dads put their hands up and some Dads had their hands raised by their wives and partners.

In July 2016, the first group of Dads walked from the hospice to the nearby Sully beach wearing bath robes and very little else.  There was a lot of banter and laughter as the Dads clambered precariously over a stile and down the muddy slope onto the beach.  They were met by Paul Fears, a local photographer and fellow Dad, who was armed with lights, reflectors and cameras.  Once the best location was selected and the equipment set, Paul was ready to photograph the first Dad.  It was time to remove the bath robe.  Suddenly, there was silence.

To maintain the Dad’s dignity, each man had brought an item of sports equipment that meant something to them.  This was strategically placed to avoid any embarrassment.  However, there was one photograph where all the naked Dads had to stand facing the camera, with their hands by their sides.  In the final calendar, a banner would be placed across the Dads to hide their middles.

There were three photoshoots in all between the 16th July and 10th August.  Being photographed naked on a beach took tremendous bravery.  Each Dad had to bare themselves for all to see.  There was no place to hide.

Gareth came up with the title for the calendar – DadsBareAll.  With the calendar, we wanted to show that although men often are not good in communicating feelings, this does not mean that they are not struggling.  Men tend to hide their emotions, keeping them trapped inside, which can cause serious mental health issues.  When your child has a life-limiting illness, the pressure is intense.  Dads are supposed to take care of their family, but how can they do that if they have no control over their child’s condition?  Dads are supposed to stay strong and that often prevents them from releasing pent up anxiety that can lead to depression and illness.

The Dads Group at Tŷ Hafan is rather special, providing a vital network of support.  There is an unwritten understanding of everyone’s situation.  Dads can talk to others who are either experiencing or have experienced the trauma of having a child with a life-limiting illness.

And that’s why Dad’s get together to take on crazy challenges.  The DadsBareAll calendar was the beginning of something special.  After posing naked on a beach in 2016, a group of Dads then climbed five of the highest mountains in the UK in 55 hours in 2018 – the #5in55 challenge.  And this year, in 2020, another group is climbing 10 mountains and cycling from Brecon to Cardiff in 5-days in the #10nTaff challenge.

Taking on these challenges together builds friendships and enables Dads, Uncles and Brothers to take action and help build awareness of and funds for Tŷ Hafan. 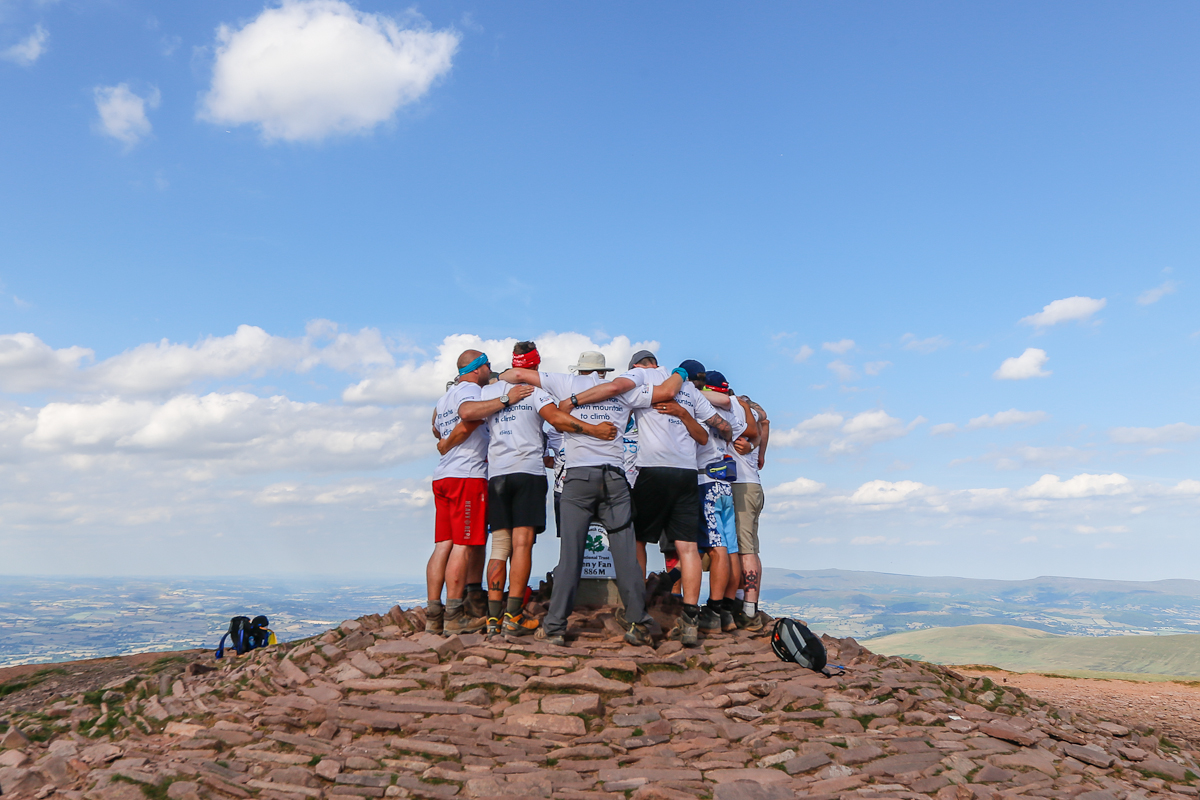 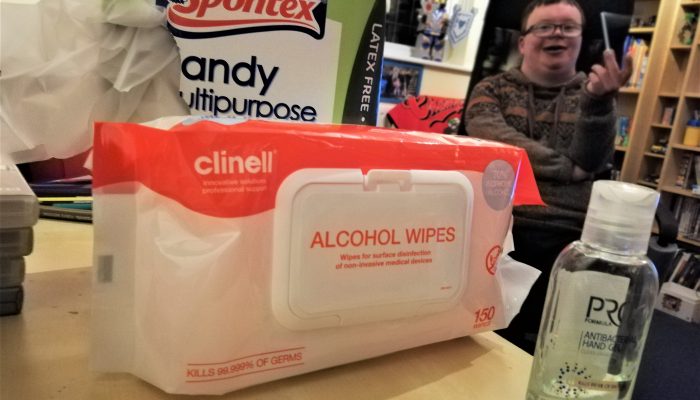